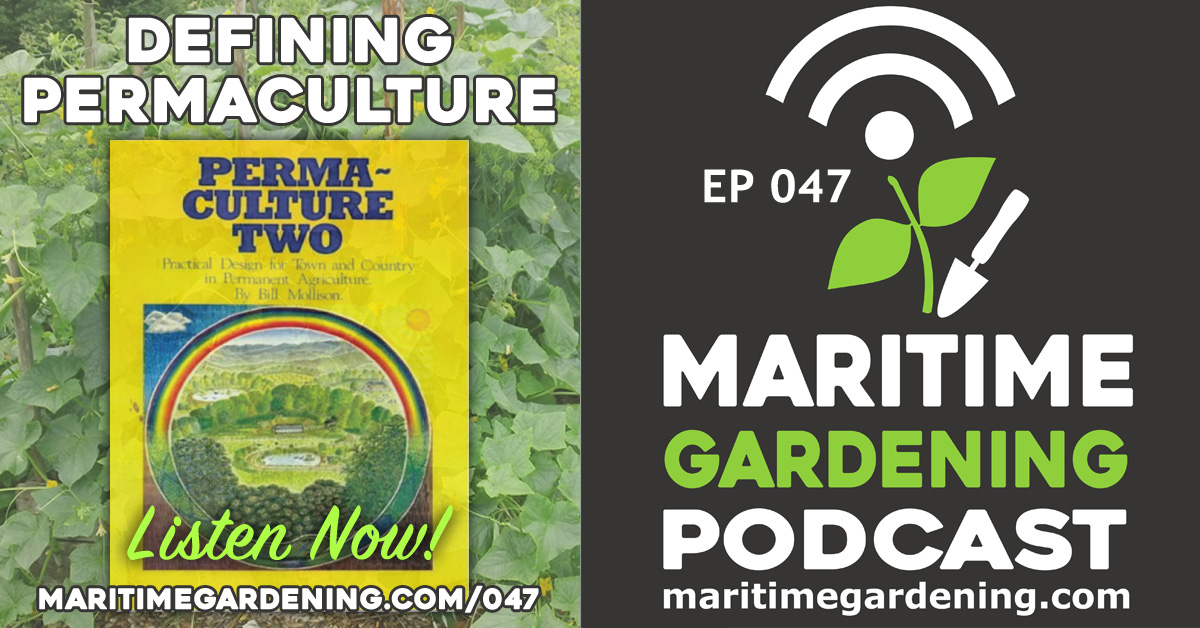 In this episode we discuss and try to define the concept of “permaculture”, a term that refers to an approach to agriculture that is fundamentally different than that of conventional approaches, and we focus specifically on the thoughts of the late Bill Mollison (1928-2016), an internationally recognized permaculture writer, teacher and advocate.

I refer to Mollison as a pioneer, or trail-blazer of permaculture, but of course he was not the first to explore this approach to garden design, and also was not alone in this movement. While Mollison was an incredibly prolific writer and activist, and did a great deal to raise international awareness of permaculture, and to develope the vocabulary around permaculture, like many great thinkers, he stood on the shoulders of giants. One need only browse through the references of his 1979 work “Permaculture Two”, to see a long list of authors on the topic, indicating that the conversation had begun previously, and was being discussed all around the world by others.

We focus on the words of Mollison on page one of his book “Permaculture Two”, where he describes the philosophy of permaculture as:

This simple definition of permaculture, a topic about which Mollison, and others have written numerous books and articles, is one of the most thorough and elegant definitions I have read on the topic to date. I find myself often repeating it in my head while out in the garden, and I have found that, over the years, that practice has led me to discover many simple solutions to problems that I have encountered in my garden. In essence, it’s about finding the design function that is implicit in the problem. To put that another way, most problems in a garden are a result of either too much of one things, or not enough of something else. For the practitioner of permaculture, this means finding simple solutions that make use of surpluses AND deficits, in a way that minimizes effort without sacrificing yields.

For the remainder of the episode, I give some examples of how I have put this philosophy into practice in my garden in dealing with weeds, dealing with shade, and in finding ways to maintain constant moisture levels in the soil. 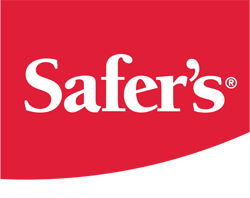 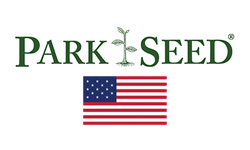